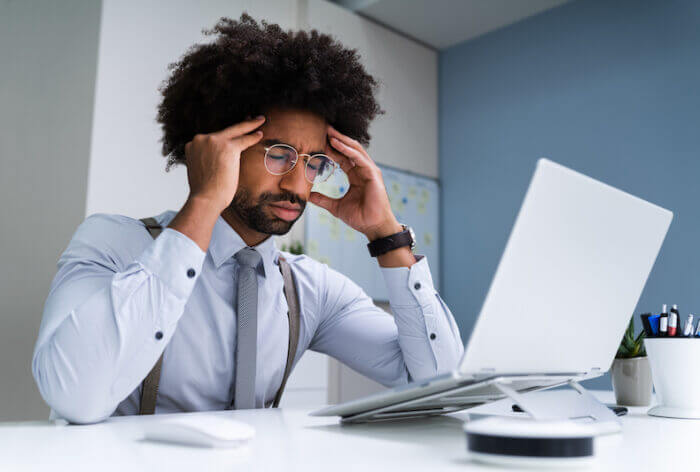 The Major Cost and Repercussions of Unnecessary Spreadsheet Fails

Let’s talk about spreadsheets.  We all use them.

Let’s talk about spreadsheets.  We all use them. It could be for budgeting, forecasting, data tracking, or statistical analytics. Unfortunately, the data entered into these spreadsheets is nearly 90% likely to contain errors. These errors could potentially cost companies millions or even billions of dollars.

You might ask yourself, “How is it possible to have so many errors?”  The not so stunning answer is rather simple: Spreadsheets are created by people and people make mistakes.  Some of the most common errors are formatting issues such as accidentally swapping a minus with a plus sign, typing in a wrong number, copy and paste errors, cell range omissions, incorrect cell ranges in calculations, and let us not forget the good ole’ “fat finger” excuse.

Don’t disregard this concern based on the size of your firm.  It turns out human error does not discriminate between small and large companies. Here are six of the twelve epic spreadsheet fails as reported directly by Oracle in their SMB Blog.

JP Morgan Chase – JP Morgan lost over $6 billion in 2012 in the so-called “London Whale” incident largely due to faulty equations in their spreadsheets.

TransAlta – A cut and paste error in a spreadsheet cost this company $24 million.

Emerson – The construction company came up $3.7 million short in their estimation of the total cost of a contract bid. One cell in a spreadsheet (which held the costs for electrical work) was not included in the spreadsheet formula that calculated the total cost.

London Olympics – When a staffer accidentally inserted “20,000” into a cell instead of “10,000, the London Olympic Committee ended up selling 10,000 tickets for non-existent seats at four minor heats of synchronized swimming.

Barclays Capital – When Lehman Brothers went bankrupt, Barclays bought some of the company’s assets, including the unintentional purchase of 179 contracts. Cells containing the unwanted contracts were hidden (vs. being deleted) in a spreadsheet with nearly 1000 rows and 24,000 cells. When the spreadsheet was converted into a PDF to be posted to the bankruptcy court’s website, the cells appeared again.

Fannie Mae – While in the midst of changing its accounting system, the company’s finance team relied on spreadsheets to make some needed calculations required by a new accounting standard. One problem: The spreadsheets contained errors that skewed results by over $1.1 billion. The company discovered a $1.136 billion error in total shareholder equity.

Even in today’s RIA world, a lot of financial advisors are still dependent on spreadsheets to calculate fees for their clients.  Not only is it quite time consuming, but the high risk of incorrect fee calculations due to a simple error in your spreadsheet is unnecessarily stressful.

BillFin is the solution to cut out the stress and drastically cut down the amount of time spent on your billing process.  BillFin was designed to provide RIAs and financial advisors a billing solution that is reliable and consistent. It will simplify your billing process regardless of your billing frequency, whether or not you bill in advance or in arrears, use period end valuation or average daily balance valuation, use tiered or flat fee schedules, or if you have one account versus thousands.  Here’s the BillFin billing process in just a few clicks: Click!  Your fees are calculated. Click! Your invoices are exported. Click! Your custodian payment file is generated in the required format.  That’s it!

So, why take the chance of errors in your billing spreadsheet and waste time on finding and correcting those errors when you could simplify your entire billing process with BillFin.

Head on over to request a demo and kick those tires.